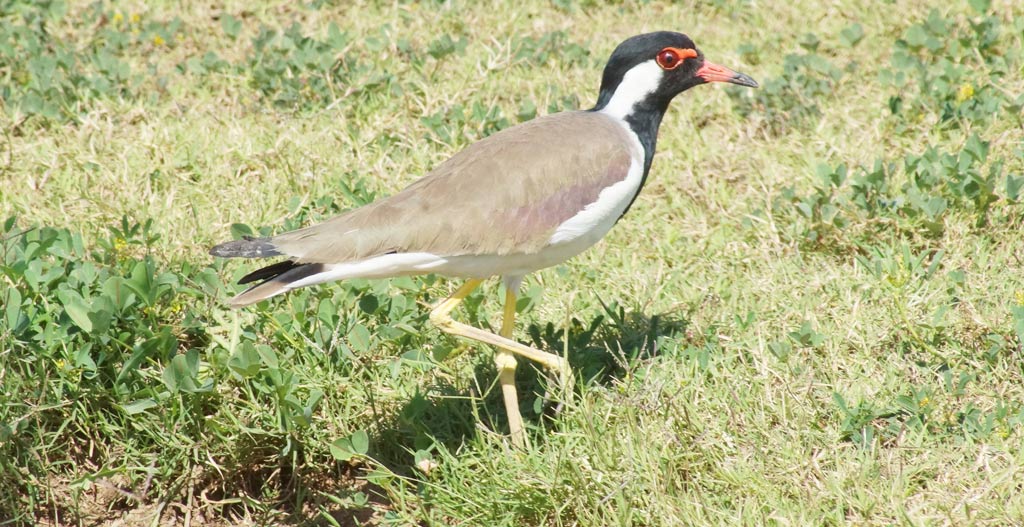 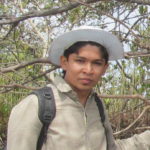 03 Updates 02 likes
I am a Ph.D. scholar of Botany, having 5 years work experience in biodiversity and conserving natural resources.

I was encouraged by the enthusiastic response of village panchayats in mapping and protecting their rare and endangered biodiversity by building on the provisions of the Biological Diversity Act (BDA), 2002. I had learnt how to bring the knowledge of experts who have studied the environmental sciences and the village experts who had practical observation and knowledge to make the legal documents called Biodiversity Registers; bring these enthusiasts together to form the statute Biodiversity Management Committees (BMC’s) of the Panchayats; discuss measures and implement Management Plans to protect and encourage biodiversity in the villages.

I was concerned that while all this was improving the environment in these villages, in my own city rampant development was taking away the homes of some of the most beautiful and even endangered species of flora and fauna. I wanted to test how the provisions of the BDA can help protect biodiversity in Bhuj city. The Act provides for Urban local bodies to also prepare Registers and form BMC’s but very few cities were aware or were coming forward to implement its provisions.

With the help of wildlife enthusiasts and botany experts, I have been developing the methodology for implementing the provisions of the Act in Bhuj. Towards this I have –

Made a Committee and a detailed Register for Ward No. 8,

Used this to generate awareness in the Urban Local Body and in the city,

Advocated towards engaging the Gujarat Biodiversity Board to initiate the process in the Bhuj city.

I hope to be able to form small committees at ward levels who come together to form the BMC at the Municipal level. PrepareBiodiversity Management Plans and ensure that important flora fauna habitats are provisioned in the Development Plan of the City. The local committees in each ward take up environmental regeneration work in line with the Management Plans. These plans will work towards building awareness and sensitivity among citizens, schools and colleges and authorities.

THE CASE OF BHUJ CITY

Bhuj is home to several endangered floral and faunal species and diversity of ecosystem in terms of forests, wetlands, hill ranges and so on. Bhuj possesses a distinct identity, not only because of its history and cultures but also because of its great diversity of flora and fauna in and around the city. Process of urbanization has overlooked the importance of biodiversity in the city and the functions and ecosystem services that it provides. This has posed a threat to the ecosystem including the distinct floral and faunal species. 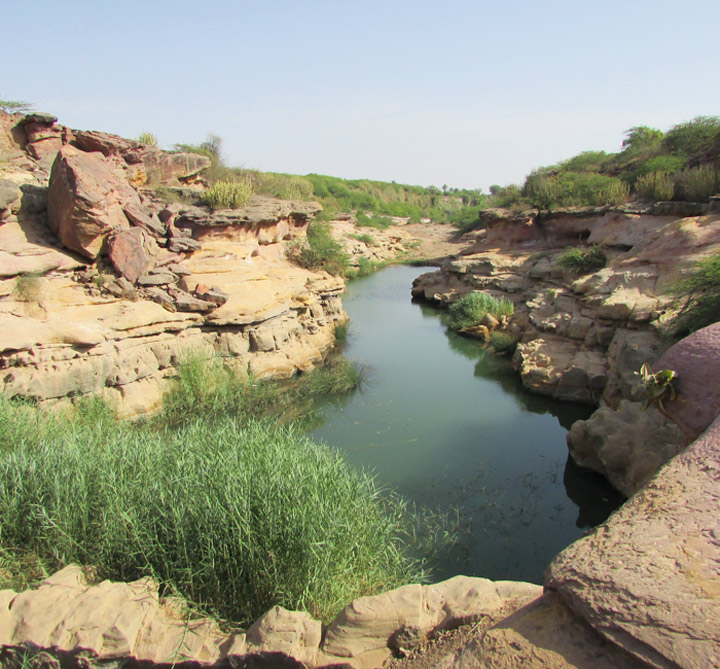 Lack of awareness for conservation of bio-diversity has been observed in urban areas primarily due to lack of knowledge about the importance of bio-diversity. This fellowship aims to sensitize urban communities on this issue and encourage them to conserve it. Hence, following activities planned under this fellowship: 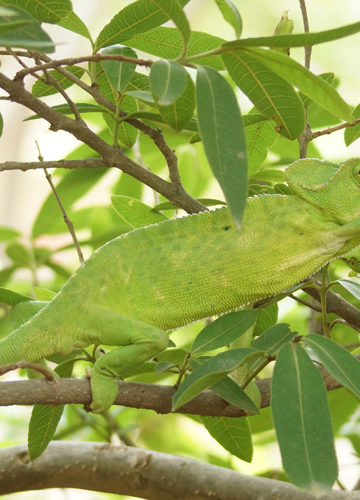 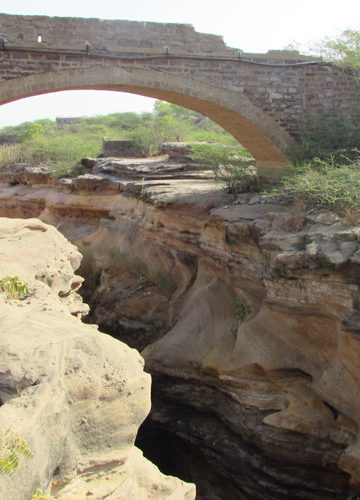 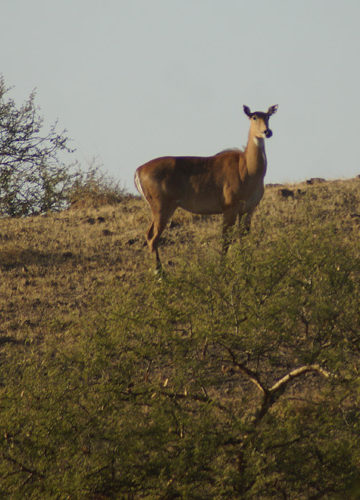 Natural resource mapping and mapping of biodiversity areas was done; and an action plan for Ward no. 8 has been prepared for conservation of the identified biodiversity rich areas.

Sensitization meetings with citizens of Ward no.8 were conducted and an informal group of environmentally sensitive citizens was formed for conservation actions.

Biodiversity document for Ward no. 8 was formally submitted to Bhuj Municipality and further orientation of officials and key office bearers of Bhuj Municipality was done as per Biological Diversity Act, 2002 and its provisions.