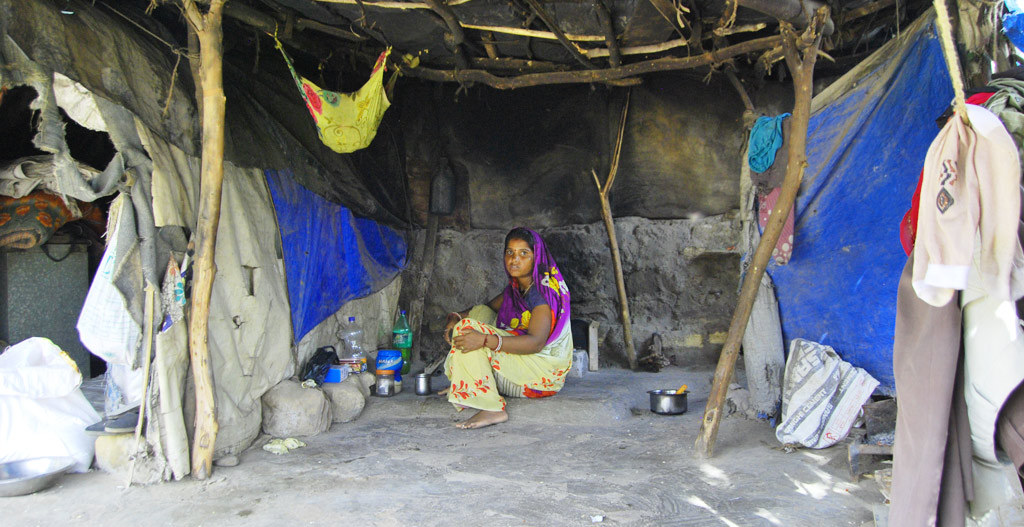 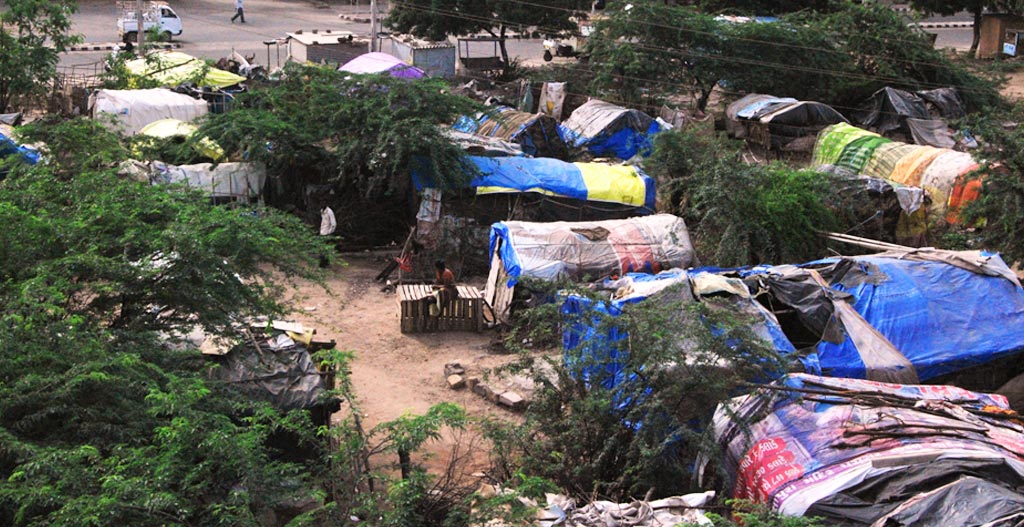 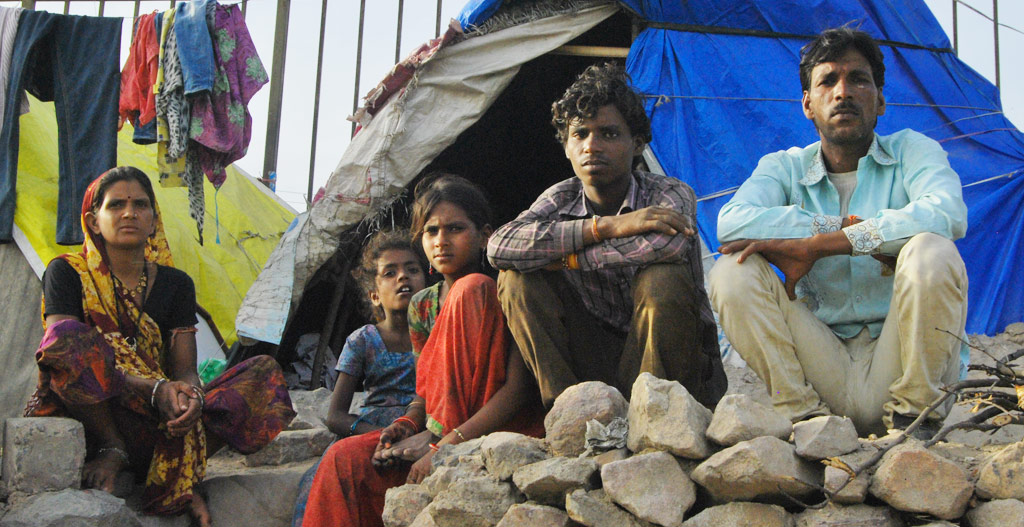 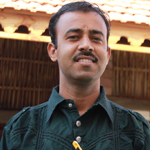 02 Updates 0 like
I am a social worker, has been working with poor communities to mainstream them.

Since the economy of the country as a whole and the district of Kutch has improved after the 2001 earthquake, there has been a steady increase of migrants, particularly in the construction and industries sectors. The conditions in which they live and work are pathetic. Despite their contribution to the city, they have no social security, education, health facilities for their children and family. One can easily see the poor condition in which they live along the major roads in the city. I felt that the city, the construction industry, and public authorities must do something for making their lives better as they work and help build our city for us.

The following initiatives have been taken in this direction:

A collaboration has been made with Aajivika Bureau, a reputed organization with long standing experience of working for migrants, to understand issues of migration and migrants in Bhuj city and to get their support and guidance for working in the city.

In order to understand the situation of migrants in the city, a study has been completed and a report prepared based on a detailed survey, focused group discussions, personal interviews and observations.

Hunnarshala Foundation is working towards designing a migrants’ hostel for which land has been allocated by the district administration.

My work is supported by Urban Setu, Hunnarshala Foundation and Aajivika Bureau.

STATUS OF MIGRANTS IN THE BHUJ CITY 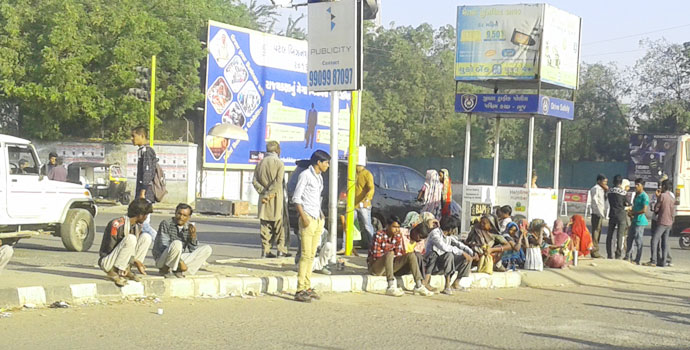 Seventeen locations have been identified in the city where about 625 migrant families are living. Apart from these locations, there are migrants who are brought by contractors who live on the construction sites. Yet others live in shared rented accommodations. There is another category of migrants, mostly single males, who works in hotels, as security guards, laying gas pipelines, railway lines etc.

Majority of them are from neighboring states, such as Rajasthan, Madhya Pradesh, Maharashtra, while there are also people from as far away as Bihar, Uttar Pradesh, and Orissa. Tribals from Dahod, Godhara, Anand, and Panchmahal districts of Gujarat also come to Bhuj for their livelihood. All of them have strong ties to their native villages where they spend a period of 2 to 6 months in a year.

Mouse over to know more

The National Urban Livelihood Mission (NULM) aims to provide shelter equipped with essential services to the urban homeless. The shelter will also provide a single window system to register them, and link them with social and economic benefits.

Following activities have been carried out so far by SETU (with support from Aajeevika Bureau) and Hunnarshala in collaboration with the Municipality:

Creating a database and understanding migrants contribution to the city and their problems,

Getting land allocated by the District Collector for a migrant hostel with a capacity of 600 beds,

Submission of proposal and design by Nagarpalika to the State Government,

Besides shelter and basic services, their other main problems are children’s care and education and keeping their earnings secure. Their children are most vulnerable to frequent migration prevents them from educating their children, thus, keeping their communities in a constant cycle of poverty and low socio-economic status. Most of the children end up working as child laborers to support their family incomes. As they do not have secure places to keep their payments, the contractors keep their money until they leave for their villages, which lead to further exploitation. Therefore, a Migrant hostel, having the following facilities is proposed for the migrants:

Access to permanent shelters and basic services with a common kitchen where they can bring their ration and cook.

Cater the needs of vulnerable segments like the aged, disabled, mentally challenged as well as homeless people in the city by creating special sections within migrant hostel.

The hostel will be run by Sakhi Sangini, a slum women’s collective in Bhuj and Manav Sewa, a charitable trust. Urban Setu will play a key role in organizing and mobilizing migrants and linking them with relevant social security schemes. 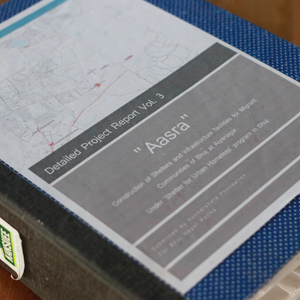 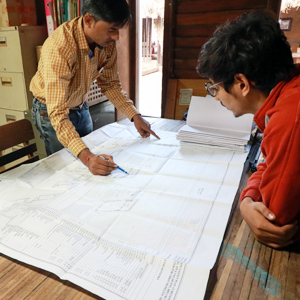