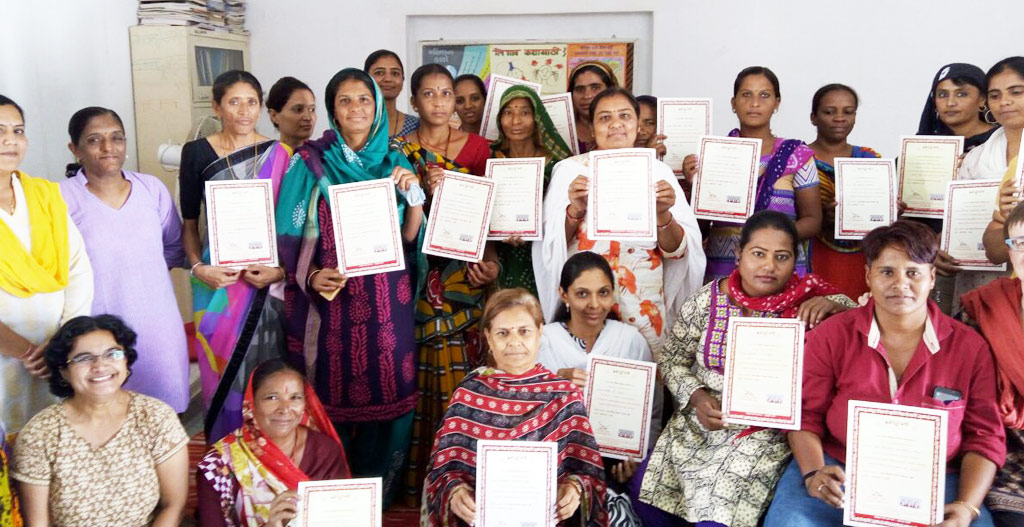 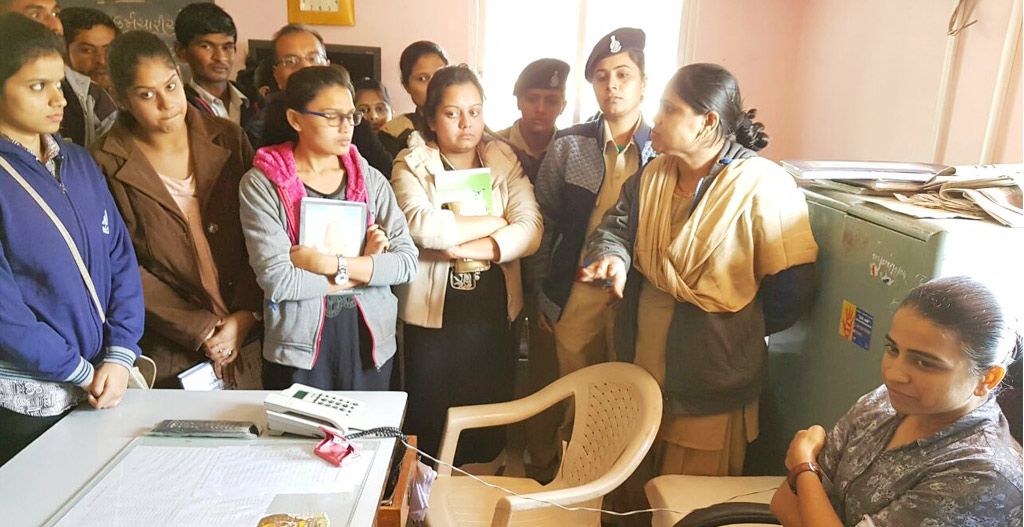 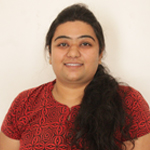 0 Update 0 like
I am working towards making Bhuj a violence-free city where women can live, work and commute without fear.

In India, where almost half of the population are women, they have always been ill-treated. Even as a citizen, they are deprived of their right to life and personal liberty as provided under the constitution of India. Women are always considered as physically and emotionally weaker than the men. Women, however, have proved their worth in almost every field of life-affirming that they are no less than men, due to their hard work.

The sad thing is that there has been an alarming increase in atrocities and violence against women in the country in recent times. Crimes against women are assertions of dominance that comes from the society. As a matter of fact, the problem of violence against women is often not considered as violence because of general acceptance of man’s superiority in the society. Often, women themselves do not consider it as violence because of their misconstrued religious values and resulting socio-cultural attitudes that have been internalised. It is happening in rural areas, towns, cities and in metropolitans as well. Bhuj is not an exception.

When I started working with KMVS a decade ago, I found many helpless women who were exploited and facing violence within and outside their families. They were exposed to exploitation and violence because they were not aware of their constitutional rights as well as the societal insensitivity towards women. Hence, I decided to work for changing this situation in my city.

FOLLOWING WORKS HAVE BEEN EXECUTED IN THIS DIRECTION:

I am engaged as a counsellor and provide services to deserted/harassed women through 3 counselling centres run by KMVS in two slum settlements and one centre at KMVS office. In the last 4 years, 277 registered cases of violence have been resolved through either direct intervention by KMVS or with the support from police, mediation by the judiciary or likeminded people from the community.

Safety mapping in a poverty pocket ward no. 2 was organised where women and teenage girls identified unsafe spots. Findings of this exercise were shared with the ward committee of this ward and the committee was requested to take action to ensure safety in the identified points. Consequently, new street lights were placed and damaged lights were repaired by the committee to ensure sufficient light on streets at night in the areas.

Two workshops themed, ‘Salamati Nu Saad’ (Call for Safety) was organised in 2016 where 14 Para-legal cadres participated and shared their experiences and ways to manage adverse/violent situations that women face frequently while roaming in the city as well as in their houses.

Organized Para-legal training with the support of KMVS where 52 women successfully completed training whereas 19 trained women are actively serving neighbourhoods in which they live.

Identified and guided women to enrol for Para-legal training programme run by District Legal Training Authority (DLTA). 8 women received training so far, of which 2 women are associated as a mediator in mediation centre run by DLTA.

My work is supported by KMVS. Ms Jigna Gor assists me as a sub fellow for legal counselling and support to women. 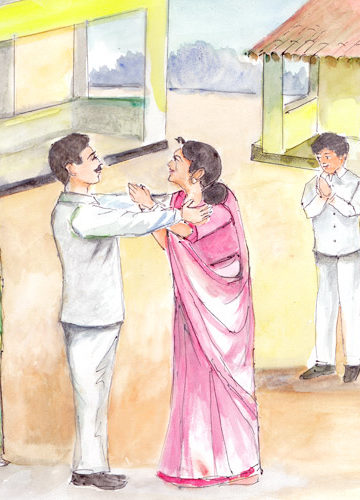 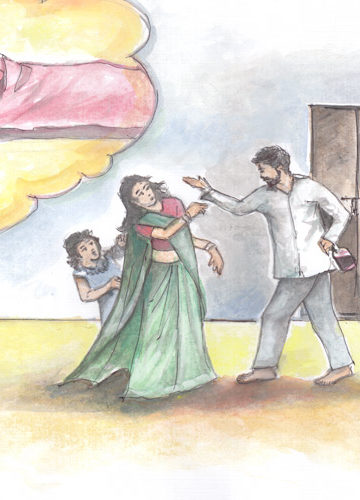 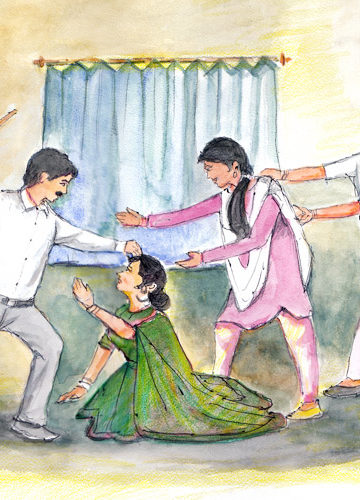 Total No. of Cases

Registered by KMVS team and redressed through counselling