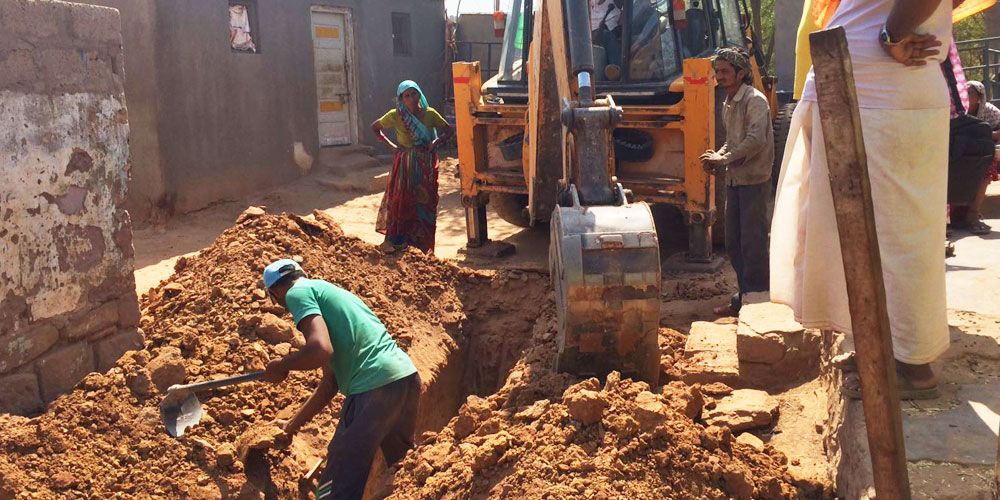 The 74th Constitution Amendment Act is a landmark in the history of urban local government in the country to bring decentralization as a core principle of governance to ensure proximity between the citizens and local governance. The country realized that if decentralization is to be achieved in its true sense, there should be decentralization of funds, functions, and functionaries with greater accountability towards citizens. The constitutional status of municipalities enables them to function as an institution of local self-government. It aimed to make the government pro-people, to make the administration accountable to the people and to ensure people’s participation in planning and decision-making.

The Act provides for mandatory as well as discretionary provisions which were to be adopted compulsorily throughout the country. Despite a uniform structural framework having been enunciated by the 74th Constitution Amendment Act (CAA) urban governance is not uniform all over the country. The regional socio-political economic situations differentiate local grass root governance pattern and diversity characterizes uniformity.

Section 243S of the Act provides for setting-up Ward Committees to ensure citizen participation in decision-making and to bring the governance and citizens together. As part of the Act, every city with a population more than 3 lakhs should constitute ward committees, are expected to address local problems by participating in planning, financial and administrative functions having a direct bearing on the related wards. The Act empowers the States not only to set upward committees but also to decide on the powers, functions, and finances to be delegated to them. This gives freedom to the States to draft their own legislation.

In order to demonstrate principles of decentralized urban governance, Bhuj despite having the population of only 1.48 lakhs (Census 2011), has formed ward committees in two wards with the collective efforts of a civil society organization, citizens of the ward and the Bhuj Municipality.

Urban local bodies are generally extremely inefficient in our country. They don’t have the powers they deserve even over their land or finances; they are understaffed and corrupt; information and planning is dictated by the state and centre; citizens only complainant and are unable to govern even their own services.