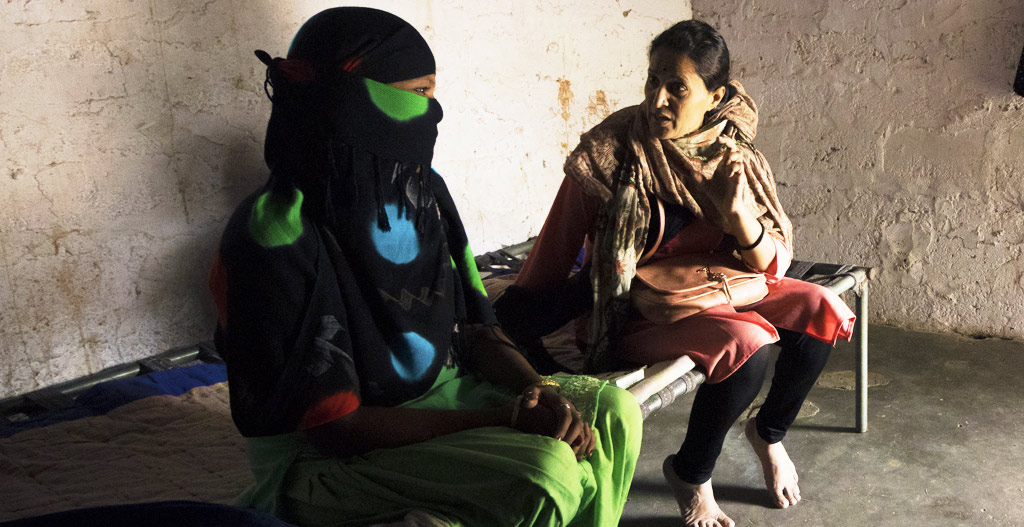 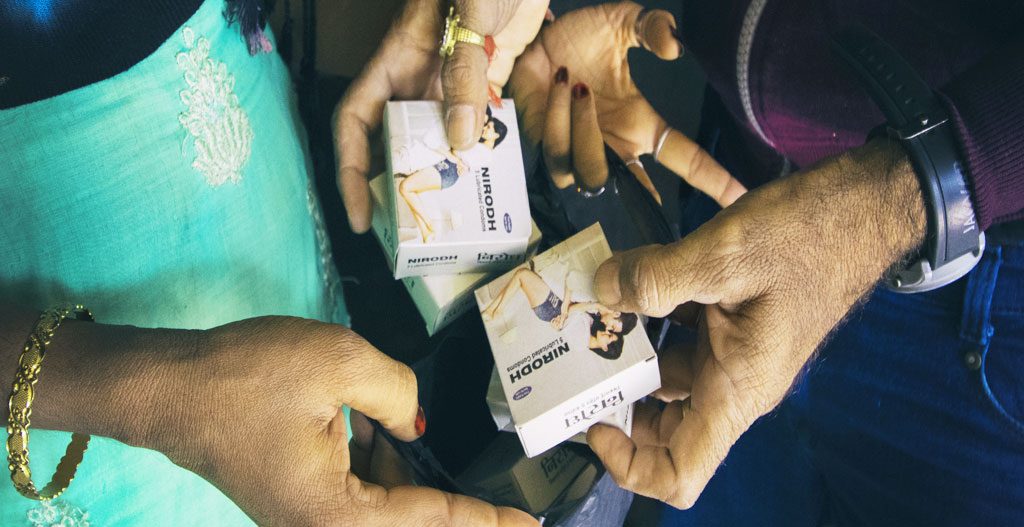 Enhancing the lives of the Female Sex Workers 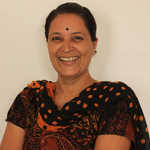 0 Update 03 likes
Ms. Jigna Gor is organising Female Sex Workers in the city. She works for their social inclusion, health and rehabilitation.

India is one of the biggest markets for prostitution in Asia with Mumbai alone accommodating 2,00,000 prostitutes (Goyal 2011 ). Poverty is one of the main factors, which brings helpless women to the doors of prostitution. Religious prostitutes, child prostitutes, rape victims, inability to arrange marriage, are some of the other reasons which push the woman to this side from which there is no coming back. Trafficking, sex tourism, and clandestine nature of the industry are further imposing problems. The spread of HIV/AIDS is on the rise at an alarming rate with women being more prone to infection. Because of this nature and lack of a regulatory body, the real magnitude of the actual situation cannot be comprehended.

Our understanding of FSWs reveals that they are forced to be so primarily because of poverty, illiteracy, difficulty in getting jobs. This work offers quick money. This profession is carried-out in three ways – home-based, brothel-based and street based. The initial understanding shows that their families enjoy earnings of the sex workers and whenever they are unable to earn enough, the male members/husband beat up them. Home-based workers feel fear to go out and ensure that their girls are married at an early age in order to protect them from this work. They are also socially marginalised as neighbours and relatives don’t invite them to the family or social gatherings. However, pains of these FSWs are never recognised by the society. They are considered as disgusting people and as social evils. The poor status of these women and misconception about sex workers in our society motivated me to work for this section.

I have been engaged in mobilizing and organizing Female Sex Workers (FSWs) in the city of Bhuj for the last two years. The following initiatives have been done in this regard:

Identification of FSWs and the areas where they live and work in the city; and building rapport with the FSWs.

FSWs have been linked with G.K. General Hospital and Kutch N.P. Plus programme (a programme run by Vihan, an organisation in Kutch that works on health and rights of HIV positive people) for regular health check-ups and treatments.

A two days workshop was organized in February 2017 with the support from KMVS and Sangram where FSWs from Bhuj and Baroda participated. The objective of the workshop was to create leadership, understand misconceptions about AIDS and use of preventive health measures in work.

In order to make a wider impact, coordination with local and regional organisations which are working for the welfare of FSWs is an on-going process in this fellowship. Therefore, I have participated in two days workshop for framing a policy for FSWs organised by Sangram in Sangli, Maharashtra. Now, Sakhi Sangini is also associated with the National Network for Policy Advocacy.

About 86 FSWs have been associated with Sakhi Sangini. Sufficient supply of condoms for FSWs has been ensured after meeting with District Health Office and coordination with Family Welfare Department of G.K. General Hospital.

My work is supported by KMVS. Mr. Chetan Gajjar has engaged as sub-fellow to support me in the work with FSWs.

1Information is based on article ‘Prostitution in India: Understanding the Conditions of Prostitutes’ posted by Pratik Goyal on March 6, 2011 at Youth Ki Awaaz website https://www.youthkiawaaz.com/2011/03/prostitution-in-india/