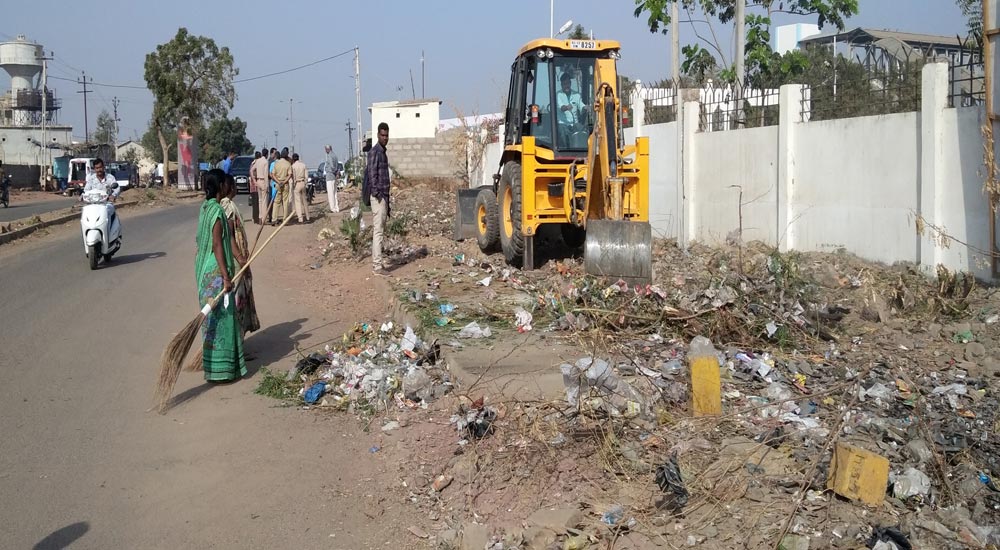 A cleanliness campaign undertaken by the administration and organization

A large number of Prosopis Juliflora have been removed and planation of native tree species were made after fencing of the place outside the railway station of Bhuj with the support from HIC partner organizations, Bhuj Municipality and forest department on second February 2019Municipal Chief Officer, Mr Sagwan, Sanitary Officer, KalyanSingh Sodha, staffs from Sahjeevan, urban team of SETU and members of Bhuj Bolle team were present at the site..

Considering Bhuj as an emerging tourism spot, cleanliness should be one of the major concerns. This exercise was an attempt to make Bhuj Clean and Green. 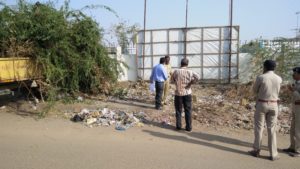 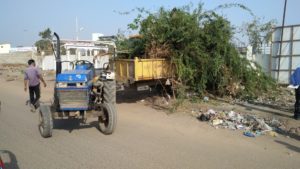